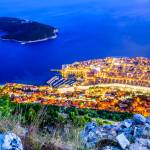 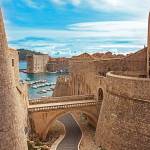 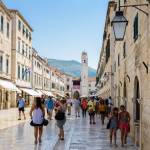 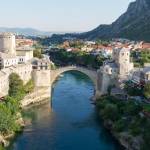 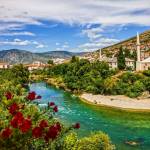 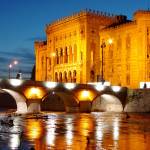 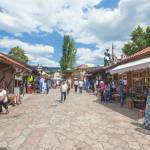 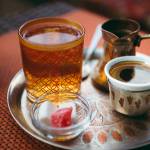 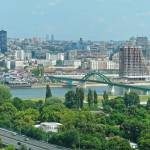 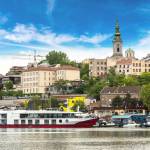 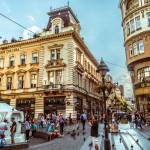 A perfect tour to get to know the beauties of the Balkan region. Thanks to the wide variety of zone, this tour gives you the opportunity to visit the fabulous cities of Dubrovnik, Sarajevo, and Belgrade.

DAY 1 • WEDNESDAY: DUBROVNIK – ARRIVAL (D)
You will be met and transferred to your hotel. The rest of the day is at leisure until you gather with your Tour Director and fellow travellers for a Welcome Dinner.

DAY 3 • DUBROVNIK (B, D)
Free day at leisure. Or you join an optional tour to Montenegro to see the  Bay of Kotor, described as the Mediterranean’s only fjord, between the mountains and the blue sea. Next, take a boat ride to Our Lady of the Rocks, one of two islets off the coast of Perast. The Roman Catholic Church is the largest building on the islet, with a museum. Upon return to the coast, stop in Perast, an old charming coastal town. Return to Dubrovnik. In the evening, gather for a farewell dinner.

Day 4 • DUBROVNIK – MOSTAR (B)
After breakfast, you get to know the picturesque Mostar, which refers to the famous Bridge over the Neretva River (most=bridge).  During your tour of this UNESCO World Heritage-listed city, you’ll see its historic Old Bridge, the colourful Old Bazaar with traditional handicrafts and well-preserved traditional Turkish houses. The rest of the day is free to wander around, shop for handmade local crafts and taste some local food—overnight in Mostar.

Day 5 • MOSTAR – SARAJEVO (B)
After visiting Mostar, you will be driven along the Neretva river to the charismatic Sarajevo’s Bosnian capital. The city still retains its traditional habits in everyday’s life as well as in food.  After check-in at the hotel, you can enjoy some free time in the famous oriental old town ‘Baščaršija’. Overnight.

Day 6 • SARAJEVO (B)
In the morning, you join the guided tour of Sarajevo: spot where the Sarajevo Assassination took place (in 1914), Gazi Husrev Bey’s Bezistan, Tašlihan, Jewish Museum, Ferhad Paša’s Mosque, Cathedral of Jesus’ Sacred Heart, Sarajevo “Roses”, Old Orthodox Church. Besides this, you will also see some other interesting places related to the various historical events. Later you can enjoy some free time and try some local food or shop for colourful handicrafts. Overnight in Sarajevo.

Day 7 • SARAJEVO – BELGRADE (B, D)
After breakfast, you continue your Balkan tour to Visegrad, famous for its Bridge on the Drina river. The Bridge is a masterpiece of civil engineering, and it was built in the 16 century. The trip then continues to Drvengrad, ethno village which famous film director Emir Kusturica built. Then you head to Belgrade, the capital of Serbia, where you arrive in the evening.

Day 8 • BELGRADE (B, D)
After breakfast, you have a sightseeing tour of  Belgrade, a city with a very tumultuous history and one of the oldest cities in Europe. Its history dated back 7,000 years ago.  Stroll along the well-known streets such as the Knez Mihailova street, a lively pedestrian boulevard flanked by historical buildings all the way to the ancient Kalemegdan Citadel, the crown of the city and Nemanjina street known for its NATO bombing. You will visit the famous fortress of Kalemegdan, which consists of two Turkish words, kale and megdan (struggle).  Visit the mausoleum of the former Yugoslav president Josip Broz Tito. Later in the afternoon, you can get the optional cruise on the river Danube. There will be a ‘farewell dinner’ in the evening with live music.

Day 9, THURSDAY: BELGRADE – DEPARTURE
After breakfast, you will be transferred to Belgrade airport for your flight home. 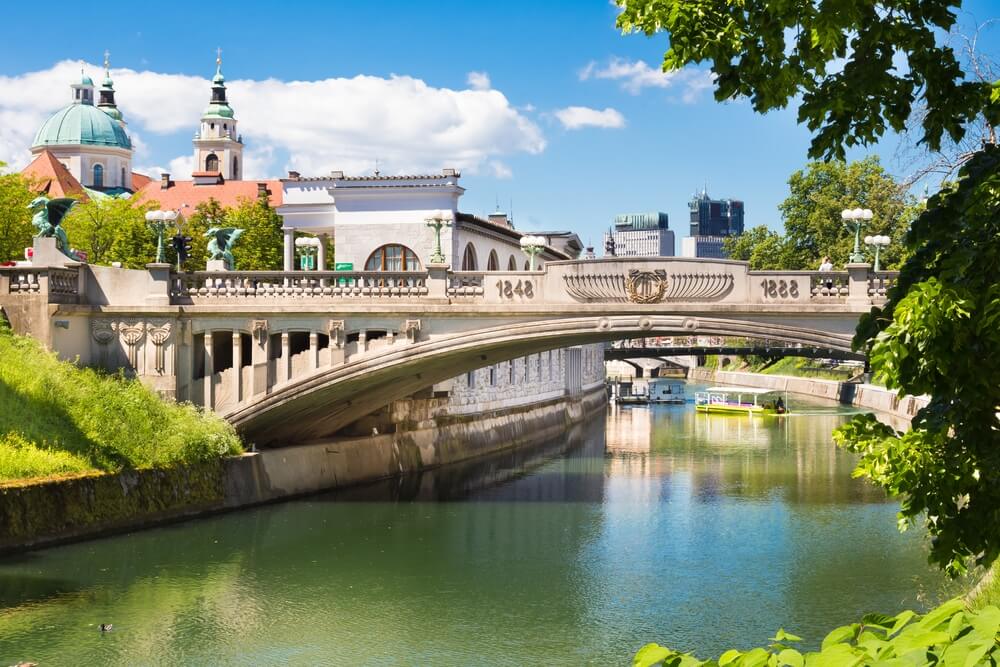 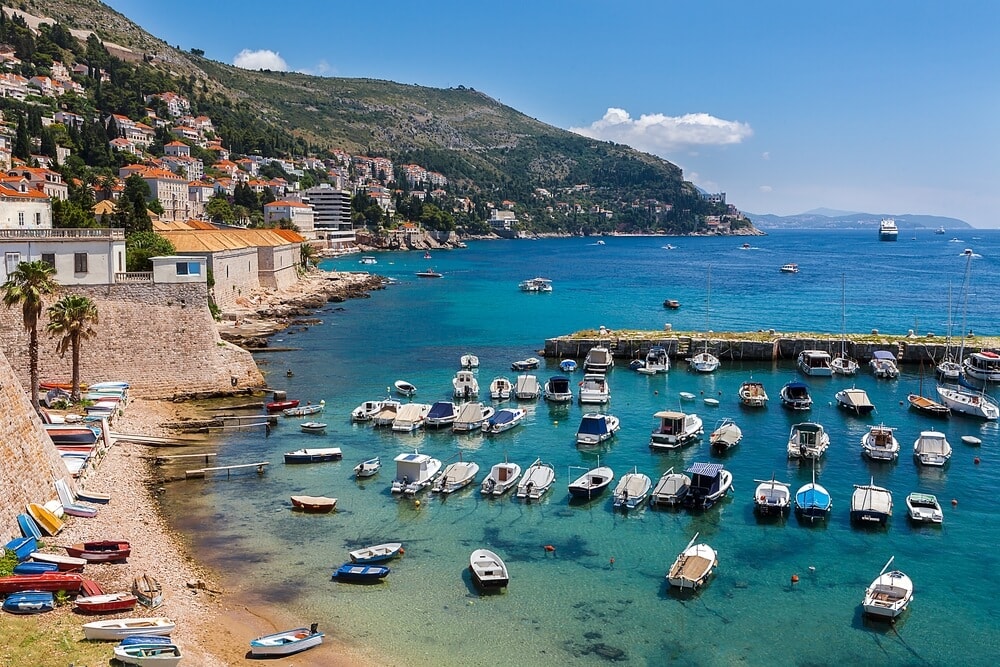