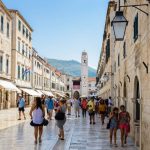 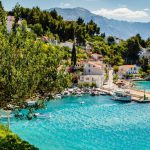 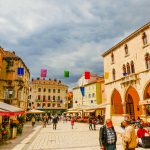 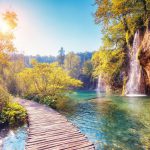 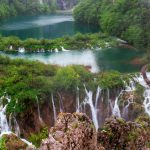 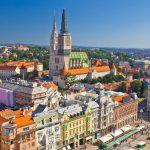 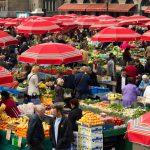 DAY 2 • MONDAY: DUBROVNIK – SPLIT
After breakfast sightseeing tour of Dubrovnik, where a local guide will show you around this world-famous Dalmatian city, also called the Pearl of Adriatic; it has a rich and interesting history, which is seen on every step and is one of the most photographed towns in the Mediterranean. You will visit the Franciscan Monastery with Europe’s third oldest pharmacy, the Rector’s Palace and the Cathedral. In the afternoon departure to Split, the biggest city in Dalmatia. Its historic part is under UNESCO protection. Dinner and overnight in Split.

DAY 3 • TUESDAY: SPLIT – TROGIR – ZADAR
In the morning our guide will show you historical and cultural places of interest. The main attraction is the magnificent Diocletian palace, with the Peristyle, the Jupiter’s Temple and the Cathedral.  Departure to Trogir, a town beautifully set on a small island within medieval walls with mazelike streets. Trogir is known for its Romanesque and Renaissance architecture which flourished under Venetian. We visit its magnificent Cathedral of St Lawrence. Then we continue our Croatia tour to Zadar, a seaside town in northern Dalmatia with the remains of the Venetian era. Dinner and overnight.

DAY 4 • WEDNESDAY: ZADAR – ZAGREB
After breakfast sightseeing tour of Zadar, including a cathedral from the 8th century, the Roman Forum, the remains of the medieval walls. The most important landmark is the church of Sv. Donat. In the afternoon we depart for Zagreb, the capital of Croatia. Dinner and overnight in Zagreb.

DAY 5 • THURSDAY: ZAGREB – PLITVICE
After breakfast enjoy a guided tour of the Croatia’s capital, which will reveal its most important cultural and architectural attractions: The Cathedral, the main Ban Jelacic square,  the fortified Upper Town, the city’s historical center, St. Mark’s Church with its multicolored roof, the Croatian National Theatre and the University. Then drive to the Plitvice National Park, wonderful nature, protected by UNESCO. Dinner and overnight.

DAY 6 • FRIDAY:  PLITVICE
After breakfast we enjoy touring the Plitvice Lakes National Park.The World Heritage-listed Plitvice Lakes National Park comprises 16 terraced lakes, which are interconnected by a series of stunning waterfalls and surrounded by densely-wooded hills. Walk among the waterfalls, take a boat ride through the crystal water and make some magnificent photos. Dinner and overnight in Plitvice. 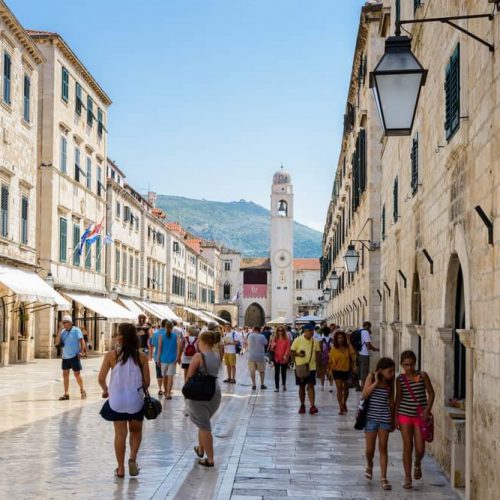 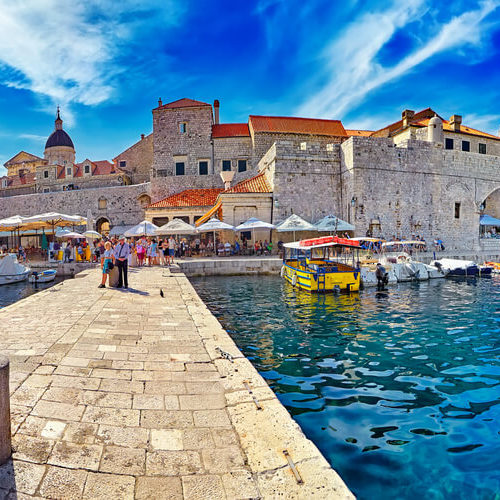 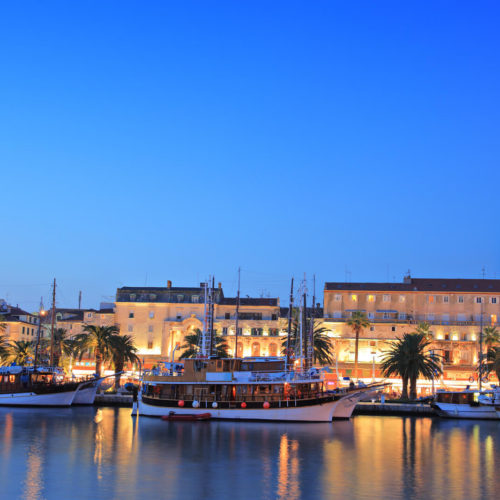